Transferring the registered seat to Hungary will be simpler

On 30 May 2017, the Hungarian Parliament passed a bill to strengthen the legal competitiveness of the Hungarian business environment. The law amendment aims to simplify and accelerate the process for EU companies to transfer their registered seat to Hungary. The new rules enter into force as of 23 June 2017. 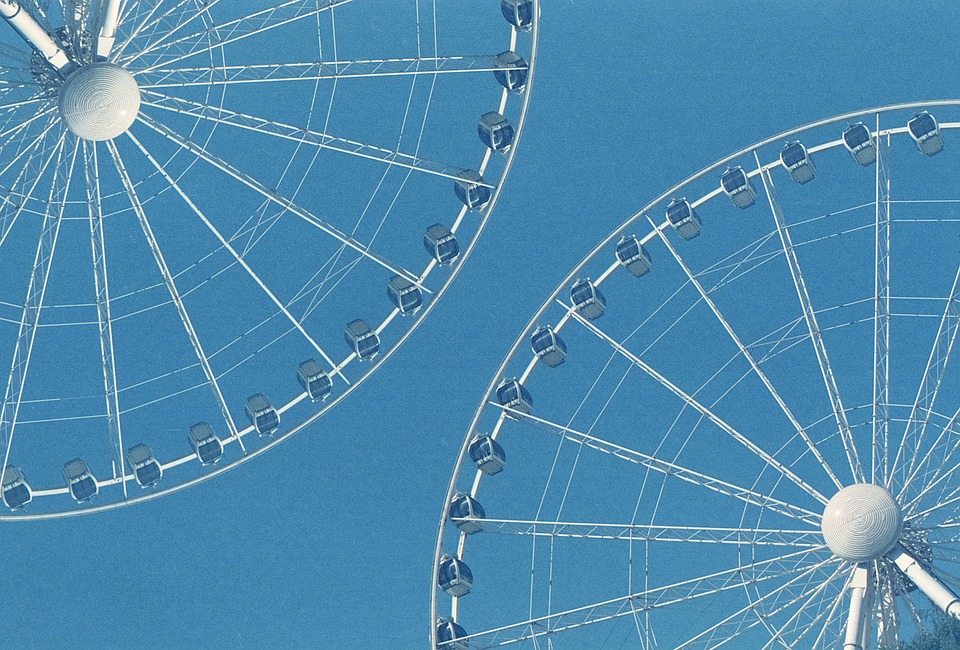 Under the old rules, companies established in other EU Member States were allowed to transfer their registered seat to Hungary only through a merger with an already existing and operating Hungarian company. Based on the new regulation, however, although the concept of merger is maintained, the formation of the new Hungarian entity will take place only when the transfer of the registered seat is decided. The merger documents (e.g. draft merger agreement, management reports) will be adopted by the founder of the new Hungarian (i.e. acquiring) company during the foundation and will be filed along with the foundation documentation with the Court of Registry.

The Court of Registry automatically de-registers the acquiring company if the registration of the cross-border merger does not take place within a year from the registration of the acquiring company (i.e the decision of transferring the registered seat), or if the company does not request the Court of Registry to permit its operation under the general corporate rules.