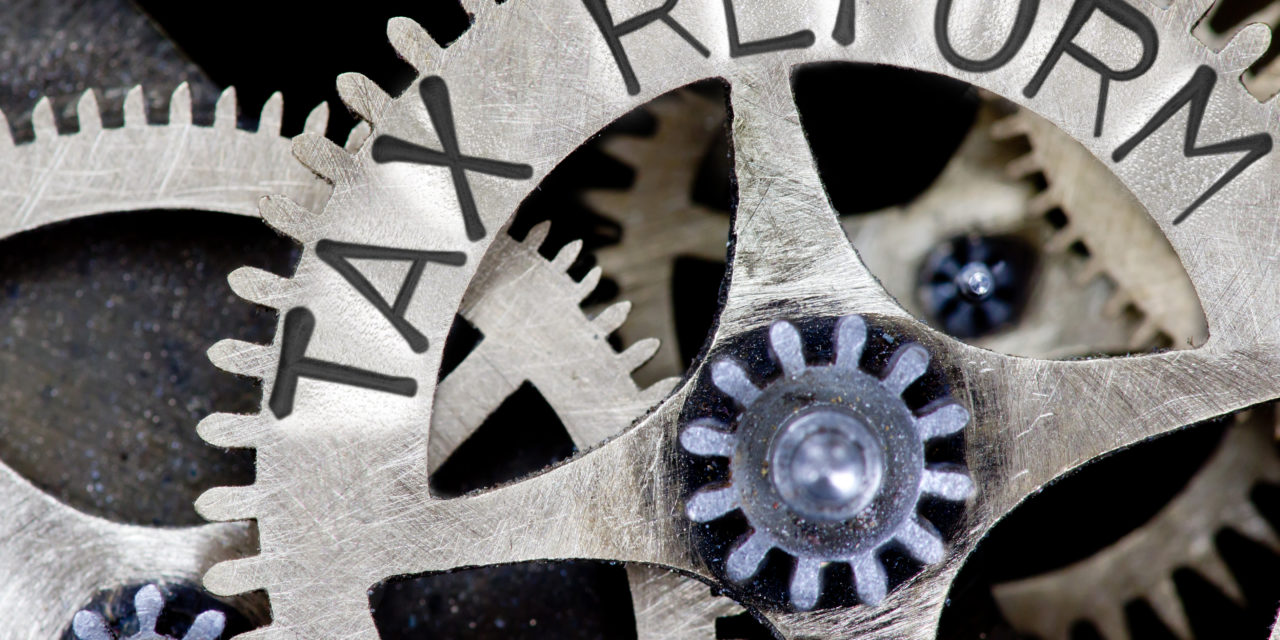 The Hungarian Parliament passed the bill on the 2019 tax law changes on 20 July 2018. Following the trend of previous years’ tax law changes, it is the simplification of administration and the whitening of grey economy in the main focus. Numerous tax types will cease to exist, social contribution tax allowances will change, SZÉP-card will remain as fringe benefits only, and KIVA payable by small enterprises can provide better conditions for enterprises. We summarize below the most important tax law changes.

The definition of the reported participations and the rules of the related tax base allowances has been modified in a favorable way as a result of which some interpretation questions in relation to the participation exemption rules has been clarified and the scope of exempted revenues relating to reported participations has been widened. Favorable changes has been introduced also in connection with the R&D tax base allowances as in the future – or even in 2018 – domestic R&D service provider and its customers who is also subject to corporate income tax can share the tax base allowance relating to R&D costs on the basis of their mutual agreement. Definition of investments improving energy efficiency will be widened, as besides investments, refurbishment/development works should also be deemed as investments serving as basis of a corporate income tax credit. The modified definition will apply to refurbishment works started after the modifying act is put in effect. From 2019 the tax base allowance relating to investments in start-ups will still be capped at HUF 20 million annually but not per investor but per start-up. Further positive change is that the maximum amount of development reserve will increase from HUF 500 million to HUF 10 billion annually which will increase significantly the amount of the accelerated depreciation and which may be very advantageous in the case of real estate investments. Costs of operating kindergartens – where at least 80% of the children are children of employees of the taxpayer – can be deemed as deductible costs for corporate income tax purposes. From next year on sale and utilization of Hungarian real-estate by real estate investment funds and pension funds founded in EEA countries will not create permanent establishment for corporate income tax purposes in Hungary even if these funds are corporate income taxpayers by law in their state of residency but they are not actually paying taxes (so far the exceptional rule can be applied by funds that are eventually not subject to corporate income tax in their home country). Tax credits will become applicable retrospectively via self-revisions regardless of the fact that the taxpayer did not exercise its right in its original tax return as the underlying limitation rule – according to which tax credits could be applied only in the original tax returns – will be abolished as of the day following the day of publication of the modifying act.

The most important changes fit to the trend of simplifying and cutting-back cafeteria-system started last year. The following changes will be effective as of 1 January 2019:

Also, as of 1 January 2019 tax exemption of plenty of benefits – listed below – will be abolished which will be a huge loss for the employers:

As of 1 January 2019 health tax will be abolished and integrated into social contribution tax. As a result, a new, separate law was created. The new law introduces a flat  rate of 19.5%. Incomes such as dividends, capital gains, entrepreneurial dividend base, incomes from lease of securities, or Hungarian sourced incomes of foreign artists/crew members which currently are subject to 14% health tax (maximum HUF 450,000 per annum) will fall under a higher tax burden. From next year, the basis of the upper threshold will be 24 times of the minimum wage. For instance, by calculating with the amount of the minimum wage (HUF 138,000), in case the consolidated annual income reaches HUF 3,312,000, the tax obligations will rise to HUF 645,840 instead of the current HUF 450,000. This amount might change, however, in case the rate of social contribution tax would be reduced by 2 percentage points in 2019 as planned and expected and at the same time the amount of minimum wage would increase.

Although, the original version of tax proposals did not contain the tax incentives relating to the employment of researchers and to the unused corporate income tax losses deriving from R&D activities, the bill passed includes such allowances. Moreover, new social contribution tax allowances will be introduced as of 2019, like in the case of employees with changed capacity or former public workers. Furthermore more categories of allowances will be combined. Like: tax allowance relating to people entering the labor market will be introduced which supersedes categories used earlier such as tax incentives for employment of women raising 1 or 2 children or employees under age of 25. Maximum amount of old and new tax incentives will be linked to minimum wage thereby raising their possible amount.

Beyond the EU and other listed countries, taxpayers established in Serbia and Turkey will also be entitled to reclaim Hungarian VAT. For Serbia this will be in effect as of 1 January 2019 whilst in the case of Turkey it will be effective once Turkey confirms full reciprocity for Hungary and the underlying resolution is published by the Finance Minister in the Hungarian Official Gazette.

A competition may start among the local municipalities from the beginning of 2019 as they will be entitled to grant tax credits or tax allowances for investors making developments in their territories. The basis of the tax incentives will be the investment value which – similarly to development tax credit – can be carried forward for future tax years. Although, such tax incentives must be available for all enterprises under the same conditions, it is still doubtful for us whether such provisions are in line with of the state aid regulation of the EU. For example, according to the current EU legislation there is no way for subsidizing such investments in Budapest.

For the majority of products subject to snack tax the tax rate will increase by approximately 20%. Furthermore, the tax payable on soft drinks will be increased significantly (in the case of products with a tax burden of HUF 7/litre, the tax will be HUF 15/litre, whilst in the case of products currently falling under a tax of HUF 200/litre HUF 240/litre will be payable). The changes will become effective as of 1 January 2019.

The 30% surtax payable by credit institutions will be abolished as of 1 January 2019.

As a reinstitution of earlier rules being in effect until the end of 2014, the scope of companies subject to innovation contribution will be determined on a consolidated basis, pursuant to the complex EU rules on small and medium sized enterprises. Thus, the number of taxpayers subject to innovation contribution will likely significantly increase from 2019 as, irrespective of being micro- or small companies individually, taxpayers would turn to be medium or large enterprises on a group level. Interestingly, the consolidated approach was simplified in 2014 arguing that the tax authority did not have sufficient information and resources to verify the classification of the taxpayers.