On 7 June 2017 69 countries, including all EU members along with Hungary and most of the G20 countries signed the Multilateral Instrument (MLI) of OECD (Organisation for Economic Co-operation and Development). Interestingly, the United States, Brazil and Saudi Arabia, although members of the G20, have not joined the signatories of the MLI yet. 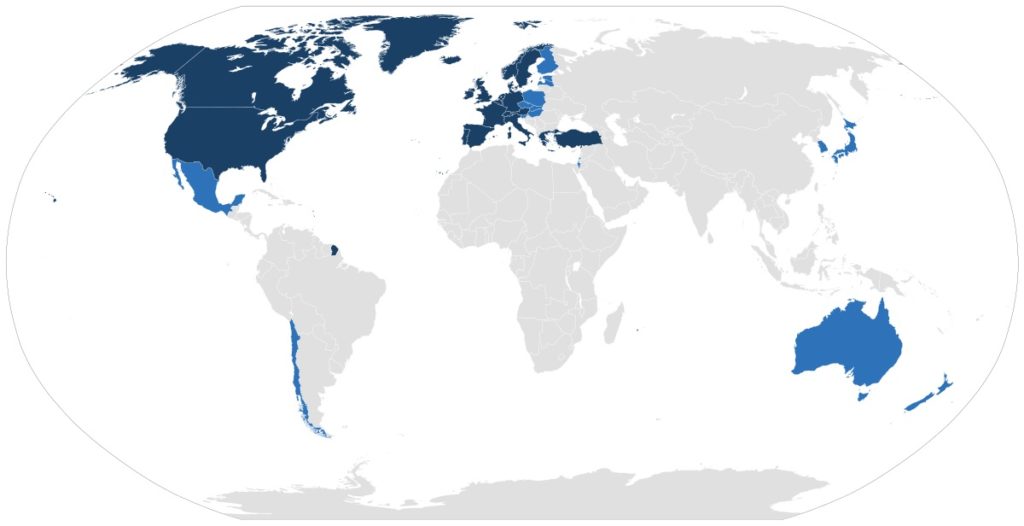 On 7 June 2017 69 countries, including all EU members along with Hungary and most of the G20 countries signed the Multilateral Instrument (MLI) of OECD (Organisation for Economic Co-operation and Development). Interestingly, the United States, Brazil and Saudi Arabia, although members of the G20, have not joined the signatories of the MLI yet.

The instrument is part of the Base Erosion and Profit Shifting (BEPS) project, which is supposed to aid governments in protection against tax avoidance strategies that inappropriately use tax treaties to artificially shift profits to lower tax rate jurisdictions. (Revenue losses from BEPS are conservatively estimated at USD 100-240 billion annually, or the equivalent of 4-10% of global corporate income tax revenues.)

Significant part of the BEPS measures could be implemented only through the modification of bilateral double tax treaties of participating countries. The sheer number of bilateral treaties, however, makes updates to the treaty network on a bilateral basis burdensome and time-consuming, almost impossible in practice. The MLI aims to resolve this problem; with MLI stepping into force, it will be possible to amend all the treaties covered by the MLI in a synchronised and consistent way.

The signing countries had an opportunity to list those treaties they wish to be governed by the MLI. With regard to this, the signatories have listed more than 2,300 treaties. The covered treaties existing between participating jurisdictions will be modified by the MLI. The newly amended bilateral tax treaties are expected to enter into force during 2018-2019 after the ratification of the MLI by each signatory country.

The instrument introduces different measures that are set to prevent treaty abuse, improve dispute resolution, prevent the artificial avoidance of permanent establishment status and neutralize the effects of hybrid mismatch arrangements. For that purpose, regulations on transparent entities, dual resident entities, permanent establishments and dispute resolutions (mutual agreement procedures and corresponding adjustments) are proposed to be introduced and inserted into tax treaties covered by the MLI. A minimum standard is implemented, and opting out of these provisions is only possible in special circumstances such as when the standard has already been met.

Hungary has concluded 79 double taxation treaties so far, out of which 66 are covered by the MLI including the ones with each EU member state, China, Hong Kong, Israel, Korea, Australia, Mexico, Switzerland, Russia or Turkey.

Hungary chose to apply only a limited number of articles of the MLI while rejected to change the articles of its existing treaties with respect to e.g., regulations on permanent establishments or taxation of gains from the sale of real estate holding companies.

Tax treaties of Hungary may be modified in relation to the following areas:

However, due to the complexity of the MLI regulations and that the modification of treaties depends on whether both countries chose to modify the given article of their treaty, modifications need to be checked treaty by treaty, article by article. Furthermore, at least during a transitional period until consolidated versions of treaties are prepared, it is not just the given treaty but also the MLI and the countries’ reservations will need to be reviewed to determine the applicable regulations. The OECD prepared a database that is aimed at providing some guidance in establishing applicable regulations.

The database is available on the OECD’s website here.