Changes to the Hungarian film legislation from 2019 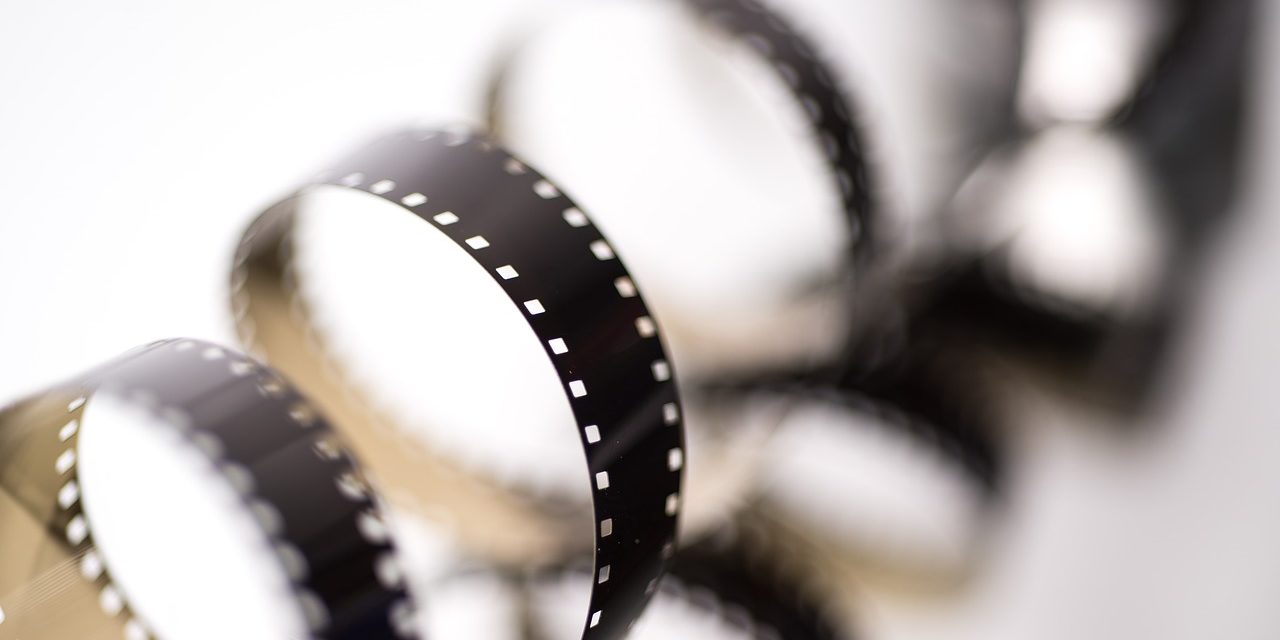 On 12 December 2018, the Hungarian Parliament passed the bill that introduces new changes to the Hungarian film legislation. Most of the amendments will come to effect as of 1 January 2019.

Eligibility of cast and crew remuneration

According to the earlier legislation, only 50% of the remuneration of foreign cast and crew members (paying Hungarian personal income tax) was eligible spend for tax rebate.

The new legislation partly extends, partly removes the 50% restriction in order to eliminate the distinction between foreign and Hungarian tax resident cast and crew members.

From now on, uniform 50% restriction applies to the remuneration of all individuals liable to pay personal income tax or simplified contribution (ekho) regardless of whether they are domestic or foreign tax residents. In order for the changes to affect only higher level of incomes, new eligibility brackets have been introduced. Remunerations up to HUF 3 million (approximately USD 10,000) per person and per film production will be eligible at 100% for tax rebate, and the eligibility of all remunerations exceeding this limit will be capped at 50%. We note that the limitations do not apply to Hungarian self-employed or loan-out cast and crew members whose remuneration is subject to different tax liability than personal income tax (which is actually the typical for the very most of the Hungarian cast and crew).

The same 50% limitation will be introduced to the cost of foreign cast and crew members accounted for under the foreign qualifying spend (i.e. those working in Hungary, but not taxable).

Instead of the earlier 14% rate and HUF 450,000 ultimate cap of social security tax, income of foreign cast and crew members will be subject to 19.5%, whereas the cap for the contribution basis will be set according to the 24 times of the minimum wage. Based on the current minimum wage the cap would be HUF 645,840 as a result, however, the minimum wage for 2019 has not been published yet and it will certainly increase a bit (Update: based on the minimal wage agreed for 2019, the social security tax is capped at HUF 697,320). Nevertheless, foreign cast and crew members can remain exempt from Hungarian social security contributions if they obtain an A1 or the equivalent certificate of coverage from their home tax authorities.

The eligibility of producer fees

Producer fees will qualify as eligible spend only up to the 4% threshold uniformly, regardless of the title given to the producing activity (e.g. line producer, co-producer, executive producer).

A favourable development for productions is, however, that this restriction does not apply to the income of producers involved in the tax rebate as foreign crew members paying tax in Hungary. Their remuneration is only subject to the 50% limitation mentioned above.

The rules regarding the qualification of foreign sourced services recharged by a Hungarian supplier have also been changed. The new rule takes a substance-based approach, meaning that services purchased from abroad and resold partly or wholly in an unchanged form do not qualify as direct domestic spend even if they should not be considered to be mediated services by the Act on Accounting. Therefore, producers will have to carefully analyse these rules in the future.

The amount of collection account for tax rebate remain unchanged

The available budget of the collection account of the Hungarian National Film Fund remains unchanged in 2019, i.e. it will be HUF 33 billion. In addition, it is likely that HUF 8 to 10 billion will be left over from the 2018 budget that can also be utilized in 2019.