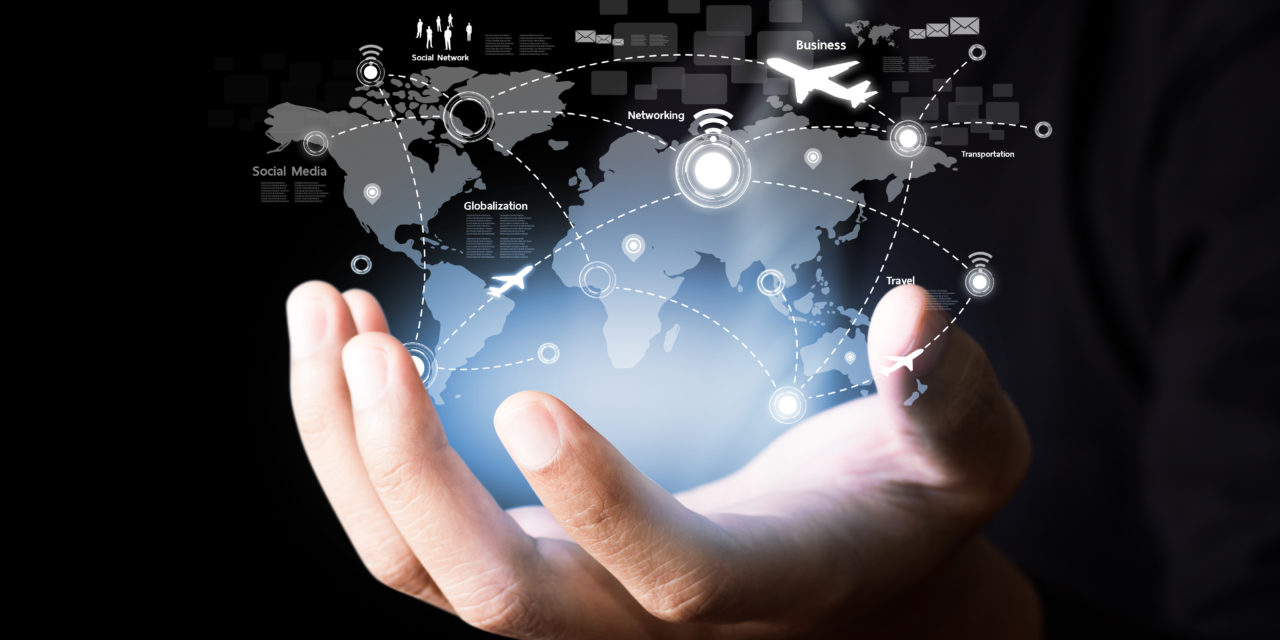 The draft law no. T/3360. on the announcement of the agreement between the Government of Hungary and the Government of the United States of America with respect to the exchange of country-by-country reports (CbC Reports) has been published on the website of the Parliament.

From a technical point of view, the draft law does not contain any specifics with respect to the exchange of information. However, it reflects a strong intention that the Hungarian and US tax authorities shall agree on the exchange of data with respect to CbC Reports. For the time being, we have no practical information on the timing and the content of this agreement.

Under the current rules, if Hungarian tax authority does not have a valid agreement with the competent authority of the state in which the reporting entity is resident for tax purposes within 12 months of the last day of the reporting period, the Hungarian group entity is obliged to submit CbC Report as well. As a transitional rule for the financial year beginning in 2016, these Hungarian group entities were exempted from submitting the CbC Reports but for 2017, this exemption is not available.

Therefore, if a US tax resident entity is liable to prepare and submit the CbC Report for the group for 2017, as a general rule, the Hungarian entity will have to submit the report to the Hungarian tax authority due to the lack of agreement between the authorities on the exchange of information. The deadline for submission of the report is 31 December 2018 for calendar year taxpayers.

The draft law does not change the reporting obligation

The draft law enters an agreement into force which has been concluded between the governments of the two countries and not between the competent authorities.

The draft law reflects the intention that the competent authorities (in Hungary the NAV, and in the USA the IRS) shall enter into an agreement regarding

As there is no information available on a potential agreement between the Hungarian and US tax authorities regarding the exchange of information, the Hungarian companies concerned, should prepare to submit the CbC Reports to the Hungarian tax authority for the financial year 2017. We recommend investigating whether other exemption for this case exists, and for example, other company could fulfil the reporting obligation.